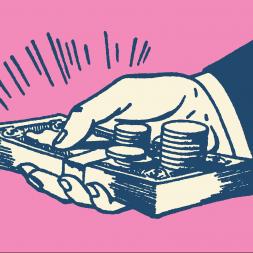 A six-figure salary is certainly noteworthy. But, in considering average salaries, don’t forget to take cost of living and state taxes into consideration. Some states topping this list can be quite expensive places to live. Others, however offer a more reasonable cost of living making them among the most desirable locales for NPs. Nurse practitioners practicing in the following ten states earn, on average, salaries in the six-figure range.

NPs practicing in other states, how do you find your salaries compare?