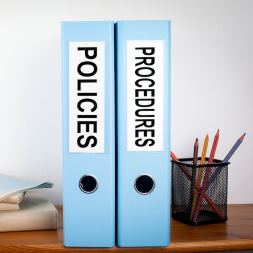 How Should You Handle Suspected Drug Use in Coworkers?

Healthcare providers are often considered to be model citizens when it comes to demonstrating healthier habits like lower rates for smoking and higher rates of exercise. Unfortunately though, substance misuse and addiction rates are no different among them than they are for the general population. In fact, according to the Butler Center for Research, healthcare professionals actually have significantly higher levels of opioid abuse and sadly, the rates have continued to grow significantly over the years.

Knowing how to handle a situation wherein you suspect that a fellow coworker might be under the influence is an extremely difficult position to be in. While you certainly don’t want to make a wrongful assumption that drugs are the culprit, you also have a responsibility to keep your patients out of harm’s way. So just what should your course of action be when you suspect someone you work with might be under the influence?

Recognize the signs of chemical dependency

Research suggests that chemical dependency among healthcare professionals is likely higher than current statistics reflect as substance abuse often goes undocumented and unreported because fellow coworkers are unable to identify the signs and symptoms of someone who is abusing drugs. The lack of knowledge among the staff can ultimately lead to inadvertently enabling the coworker in their addiction, so it’s important the even if you don’t currently suspect a coworker of drug use, you educate yourself on the common behaviors and signs that coworkers may possess if they’re under the influence.

Be especially aware of employees who exhibit sudden and severe mood swings or personality changes, absenteeism, frequent disappearances while on the clock including recurring, long trips to the bathroom or stockroom where drugs are kept, and excessive amounts of time spent near the drug supply. A co-worker who has an addiction may also have poor work performance including low productivity and may make poor judgment calls and decisions while on the job. You may also notice that a provider may have a heavy wastage of drugs, be in possession of inappropriate prescriptions for large narcotic doses and may insist that they be responsible for administering injected narcotics to patients.

Documenting the changes and behavior of the suspected impaired coworker is important because when you file a report either with your employer or the board of nursing, you will need to be able to point to specific instances when their behavior was indicative of chemical dependency. This is especially important for your manager as they cannot act on just speculation and will need examples to justify any further actions they take against the coworker. Additionally, the board of nursing will likely ask you to provide a written and signed description of the witnessed behaviors.

Discuss the behavior directly with the colleague

It’s natural to feel reluctance and want to shy away from directly discussing the suspicious behavior with the coworker in question. In fact, one study found that 57% of the participating nurses stated that they would not want to confront a coworker whom they were suspicious of, citing that they would be fearful that the colleague might physically harm them or retaliate; but if you are comfortable with it (and depending on your employer’s protocol), directly yet caringly confronting an impaired colleague can set the stage for honesty and intervention.

If you chose to do so, it’s best you approach the person as a concerned colleague rather than an enforcer, especially at the beginning, and encourage them to seek treatment. For some employees, if they fear their career could be at stake, they may be more likely to consider treatment options.

Know your responsibilities for reporting

It’s certainly easier to hope that someone else will handle reporting the coworker so you don’t have to, but withholding any knowledge and failing to report a chemically dependent coworker to the appropriate authorities could put your own career in jeopardy.

While the legal aspects vary among individual states, the American Nurses Association’s Code of Ethics for Nurses and the National Council of State Boards of Nursing both state that anytime a nurse becomes aware of another co worker’s dependency, they have a legal and ethical responsibility to uphold the law and protect patients, and are under obligation to report the impaired colleague, and can report the nurse to the state board.

Always follow the protocol your employer has in place for addressing and reporting chemical dependency, which could mean reporting the co-worker directly to your supervisor or if your facility has one, an employee assistance program. If you find that drugs are being sold or stolen at work, you or your employer need to notify security or the police; and if you are a DEA administrant and become aware of theft or significant loss of controlled substances, you should immediately report the theft and loss to the local police as well as to the local DEA office.

When not to report

If the healthcare provider is a patient and not a co-worker, and you have found that he or she has been abusing drugs, reporting their drug abuse would be in violation of HIPAA, as HIPAA forbids healthcare providers from disclosing patient information for any reason other than treatment, payment or healthcare operations.

Although it’s downright uncomfortable to address substance abuse with some you work with, the risk of not doing so is far too costly for your patients, the individual, their families, and your healthcare organization. Healthcare providers who seek treatment have a good chance for a successful recovery. Currently, 37 states offer substance abuse treatment programs specifically for nurses and the American Nurse Association strongly supports programs that monitor and support safe rehabilitation and the eventual return to the professional workforce. 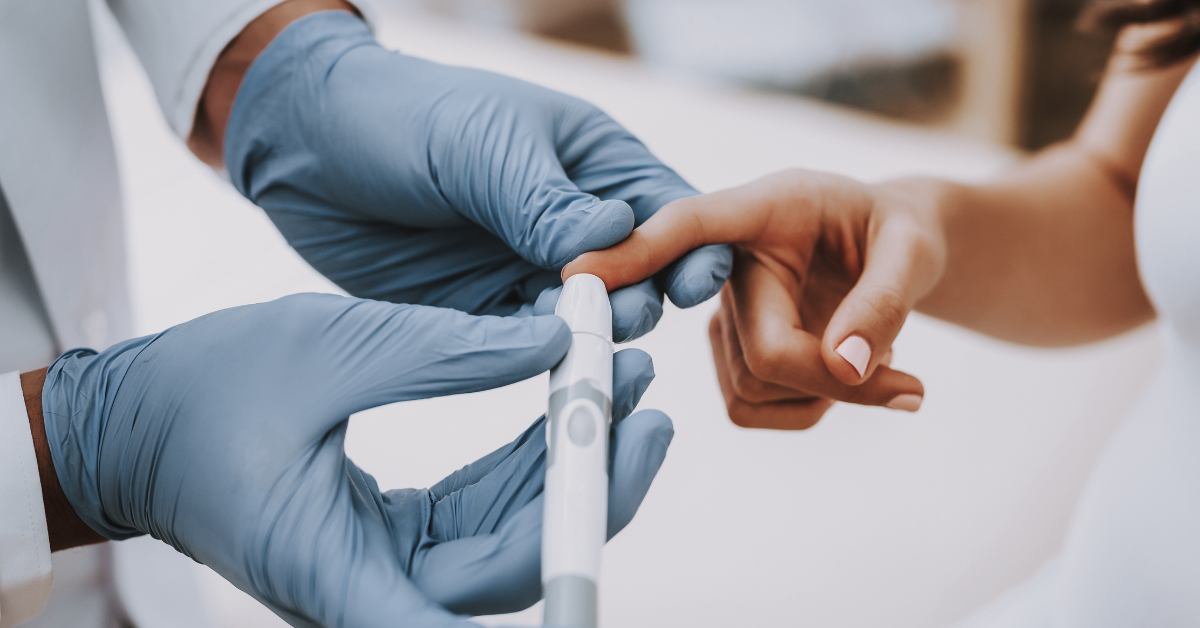