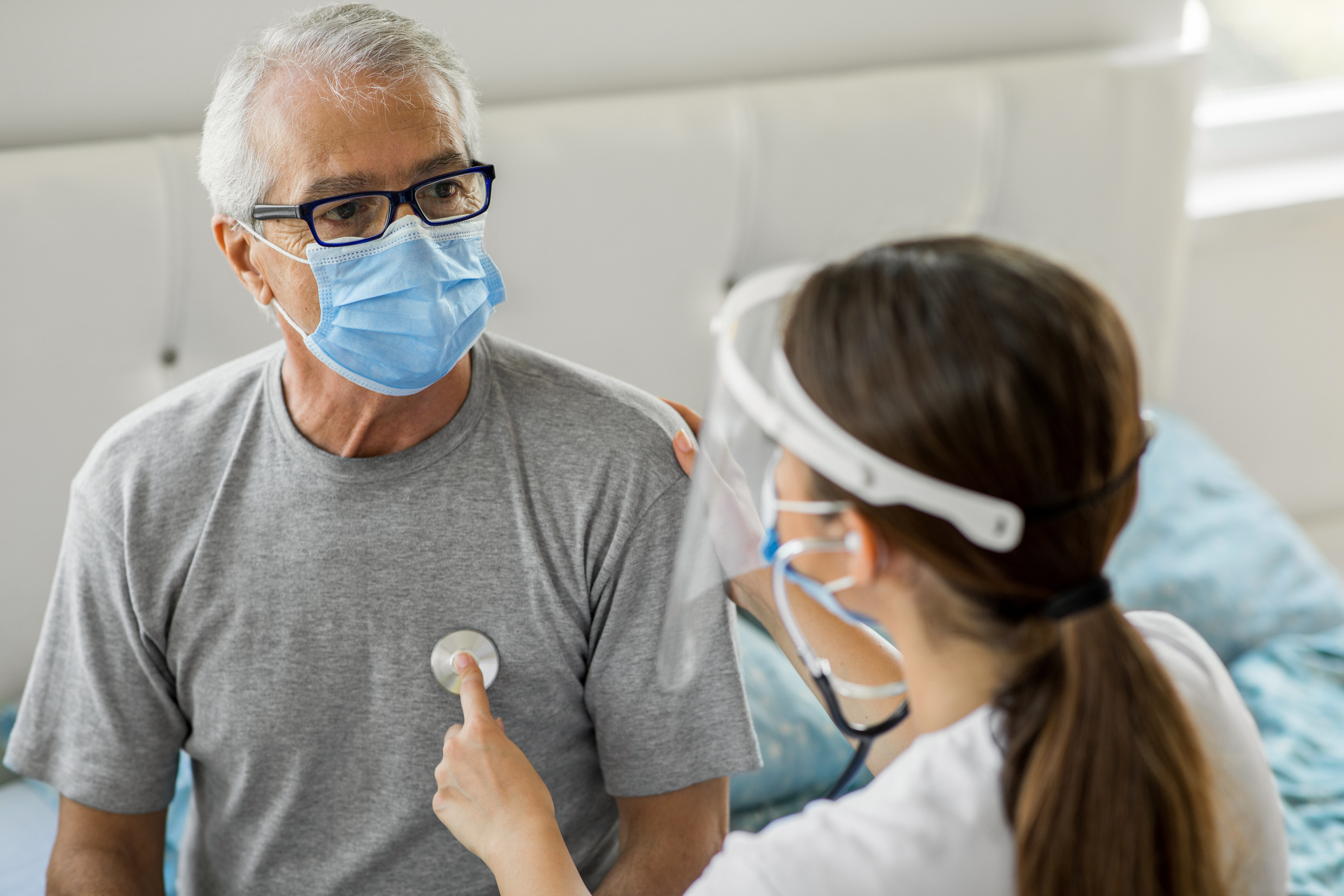 Have you ever been in the room when a patient’s defibrillator fires?  It’s pretty crazy.  The scene of a patient lying on a stretcher being delivered repetitive shocks by an implanted cardiac device is one worthy of the dramatic ER stereotype.  Most scenarios in the emergency department are not as exciting as you would think, but witnessing an ICD shock is one that will give you the shivers.

There are two main types of implantable cardiac devices; pacemakers and defibrillators.  While they both reside internally near the heart, the two devices serve unique functions and are designed to treat patients with different types of cardiac abnormalities.  Let’s take a look at these two kinds of devices and their functions.

How does the device work?

When an ICD senses that the heart is beating too fast, or with an irregular rhythm, it delivers a shock.  ICD’s are capable of delivering two types of shocks– low energy or high energy.  Low energy shocks are felt by the patient like a “flutter” and are delivered when the ICD senses a minor arrhythmia.  In cases of a rapid or sustained arrhythmia, the ICD delivers a high-energy shock which can be painful.  Patient’s describe the sensation of a high energy shock as being kicked in the chest.

Who needs an ICD?

Implantable cardioverter defibrillators are the first line of treatment for patients with, or at risk for, potentially fatal ventricular arrhythmias including ventircular tachycardia (VT) and ventricular fibrillation (VF).  The device prevents sudden cardiac death in patients with cardiac abnormalities such as left ventricular systolic dysfunction and arrhythmias like Brugada syndrome.

Precautions for patients with ICDs

Patients with ICDs should be monitored every one to three months to evaluate for rhythm disturbances detected by the device.  Battery life should also be monitored as ICD batteries must be replaced every five to seven years.  Advise patients with ICDs to avoid heavy magnetic fields.  For example, patients with ICDs generally should not have MRI scans (although thoughts on this precaution are changing), or work with machines like electrical generators.  In athletes, ICDs could potentially deliver a shock related to a fast heart rate rather than an actual arrhythmia.

How does the device work?

Pacemakers are programmed to work in one of two ways.  A demand (synchronous) pacemaker monitors your heart rhythm sending electrical impulses to the heart if it misses a beat, or beats too slowly.  This model most closely replicates intrinsic cardiac activity.  A rate-responsive (asynchronous) pacemaker operates at variable speeds depending on activity level.  The device monitors the sinus node rate, blood temperature and breathing to determine level of activity.

Who needs an implantable pacemaker?

Pacemakers are usually implanted for treatment of bradyarrhythmias or tachyarrhythmias, syncope, sinus node dysfunction, AV block, and advanced heart failure.  Symptomatic bradycardia is the most common indication.  Some newer pacemakers may also include an ICD for patients with complex or multiple cardiac problems.

Precautions for patients with pacemakers

MRI is traditionally contraindicated in patients with pacemakers, however in 2011, the FDA approved a new pacemaker device that is MRI compatible.  Pacemaker batteries typically last between five and ten years and battery life should be assessed at regular intervals.  Cardiologists recommend patients with pacemakers follow-up every one to six months, depending on time since implantation, for a pacemaker interrogation.

Asa nurse practitioner, you won’t be the one implanting pacemakers and ICDs, but you do need to know which patients require referral to a cardiologist, particularly one specializing in electrophysiology, for possible pacemaker or ICD placement.  In your patients who do have ICDs or pacemakers, make sure they follow up regularly with their cardiologist for interrogation.

Could your EKG-reading skills use a refresher?  Check out these Skills Workshops for Nurse Practitioners and Physician Assistants