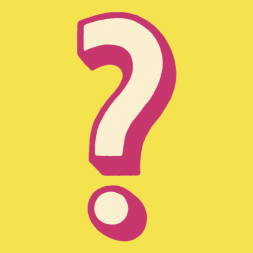 Can a D.O. Supervise a Nurse Practitioner?

Much to most nurse practitioner’s chagrin, many states require that NPs be ‘supervised by’ or ‘collaborate with’ a physician in order to practice, prescribe, or both. These laws can be straightforward or complex depending on the state and contain multiple conditions of this so-called collaboration or supervision.

Some states may, for example, require that a physician sign a certain percentage of the nurse practitioner’s medical charts. Others may require the physician to be on site with the NP a certain number of days or hours per month. To remain in good standing and maintain a license to practice, nurse practitioners must follow these rules and regulations closely.

The word ‘physician’ actually encompasses two types of medical providers, Doctors of Medicine (M.D.) and Doctors of Osteopathy (D.O.). So, this begs the question, what kind of provider constitutes a ‘supervising’ or ‘collaborating’ physician?

Like laws regulating nurse practitioners, laws regulating M.D.’s and D.O.’s are decided by states. From 1901 to 1989, D.O.’s in the U.S. successfully lobbied state legislatures to pass rulings giving Doctors of Osteopathy equal rights to to practice medicine as Doctors of Medicine. As a result, all states now give M.D.’s and D.O.’s equal status. The American Medical Association even defines the word ‘physician’ as “an individual who has received a ‘Doctor of Medicine’ or a ‘Doctor of Osteopathic Medicine’ degree following successful completion of a prescribed course of study from a school of medicine or osteopathic medicine”.

Given the equal status of M.D.’s and D.O.’s in the eyes of the law, both are permitted to ‘supervise’ or ‘collaborate with’ nurse practitioners in states where such agreements are required. Some states draw out the distinction specifying that NPs may work under a physician licensed by the State Board of Medical Licensure or the State Board of Osteopathic Examiners. Other states use more generalized language simply referring to ‘physicians’. Regardless of the jargon in your state’s nurse practice act, as a nurse practitioner you may collaborate with either an M.D. or D.O. if an agreement with a physician is required in order for you to practice. The two entities have equal rights by law in all 50 states. 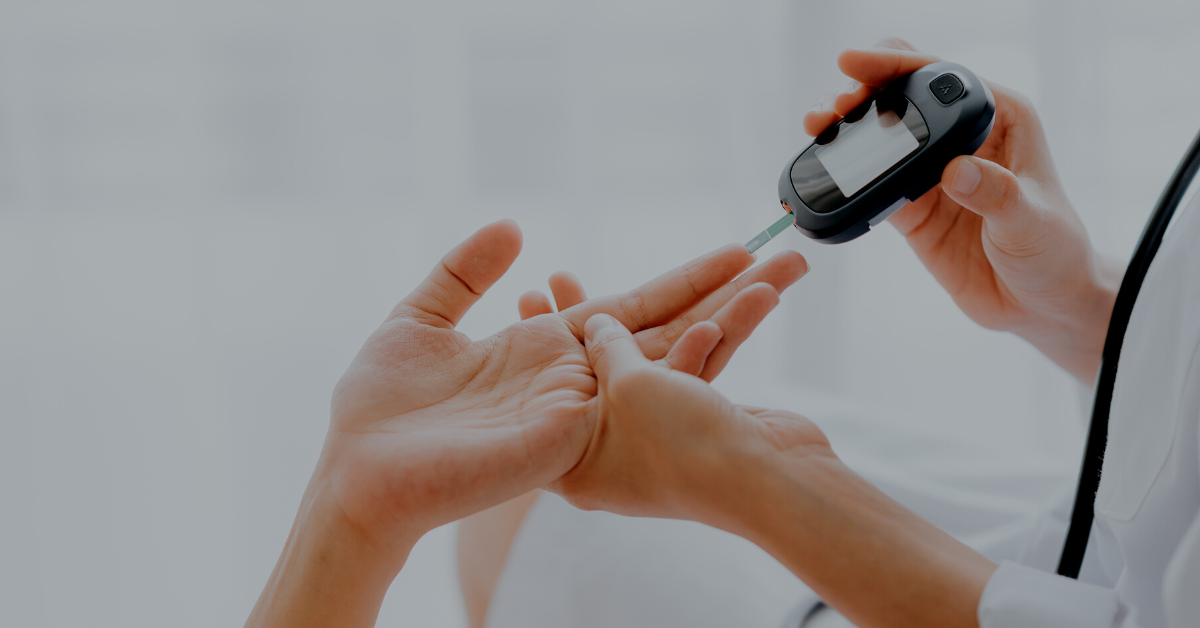 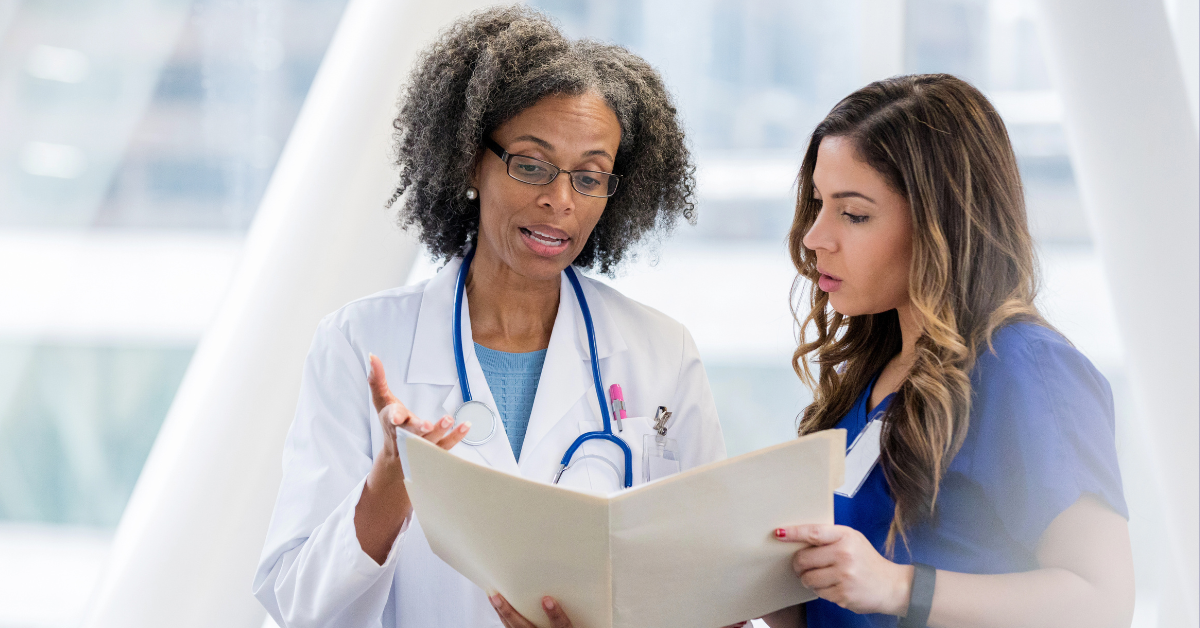